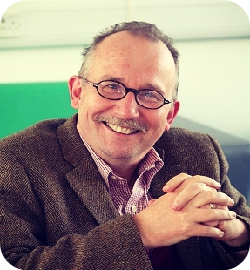 Pharmacological treatments for ADHD have efficacy. However, they are limited in a number of important ways. Their therapeutic effects may lack scope and persistence, they can have a worrisome adverse events profile and many individual patients, parent, practitioners and even nations, deem them ethically or ideologically unacceptable. Non-pharmacological interventions therefore continue to potentially play an important therapeutic role in ADHD management – either as a front-line or an adjunctive treatment. However, the evidence to-date suggests that behavioural approaches such as parent training (perhaps the most frequently used non-pharmacological intervention) have limited effects on core ADHD symptoms. Furthermore, the clinical benefits of neuroscience-driven approaches developed within a translational framework, such as cognitive, attention and memory training and neuro-feedback, are not supported by rigorous trials and well conducted meta-analyses with blinded measures. In the current talk we will first review some of the inherent barriers to effective neuroscience-based approaches to ADHD treatment. We will then build the case for a radically different developmental approach that may allow some of these barriers to be overcome – prevention neuroscience. This is based on the idea that the brain’s inherent plasticity during critical developmental windows can be exploited through structured activities to strengthen neuro-cognitive functions before disorder onset in individuals at high risk. The goal being to reduce the likelihood of disorder onset, disorder severity and disorder persistence. Finally, we will describe some promising innovative prevention neuroscience models for ADHD treatment currently under development.

Dr. Edmund Sonuga-Barke is a Professor of Developmental Psychology, Psychiatry and Neuroscience, King’s College London. His research interest focuses on improving the lives of children and adolescents with neuro-developmental disorders. He studies how the environment plays in shaping normal and deviant biological and behavioural systems development. He employs basic developmental science approaches to study the pathogenesis of neuro-developmental conditions; their underlying genetic and environmental risks, mediating brain mechanisms and developmental outcomes. Dr. Sonuga-Barke is the principal investigator on the ESRC/MRC funded English and Romanian Adoptees study. He holds guest chairs at Ghent and Aarhus Universities and the University of Sussex. His more than 400 publications focus on attention-deficit/hyperactivity disorder (ADHD) interventions, child-to-adult neurodevelopmental and mental health trajectories, ADHD-related neuropsychological impairment in children and adolescents, and effects of methylphenidate in children with ADHD and others (h-index in Scopus: 65). He has published the results of his research on prestigious journals such as The Lancet, Journal of the American Academy of Child and Adolescent Psychiatry, Journal of Attention Disorders, and Journal of Abnormal Child Psychology. He is a coautor of the book: “ADHD and Hyperkinetic Disorder”. He is the editor-in-chief of the Journal of Child Psychology and Psychiatry. Dr. Sonuga-Barke was elected Fellow of the Academy of Medical Sciences in 2016. 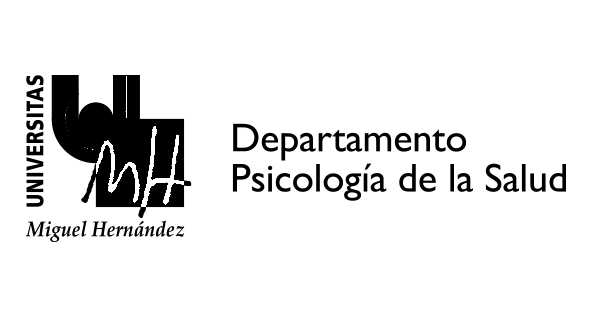